Atlanta Rapper Trouble Reportedly Killed At The Age Of 34

Atlanta Rapper Trouble Reportedly Killed At The Age Of 34

Atlanta rapper Trouble has been reportedly killed early Sunday morning while reportedly visiting a female friend. Details of the murder are currently being investigated.

The rapper, who was born Mariel Semonte Orr, released his debut mixtape “December 17,” which included the song “Bussin.” Trouble continued to be on the rise with appearances on projects with Lupe Fiasco, Trae the Truth, and YFN Lucci’s “Key to the Streets.”

In 2017, Trouble signed a Deal with Mike Will Made It’s record label Ear Drummer Records under Interscope Records.

Sunday morning, social media went into a frenzy after reports of the rapper being killed. The news was confirmed when Trouble’s ex-girlfriend Alexis Sky posted about the rapper’s death in an Instagram Post. “Never would have imagined getting the call this morning. Lost for words. Sorry this happen to you Skoob…Praying for your kids and family.”

Bow Wow posted on his Instagram Story, ” Trouble was my dawg! Pulled up anywhere I was at didn’t care if it was last minute he was there. I can’t believe this…What is going on man! My condolences to his family. Bro had kids man!” 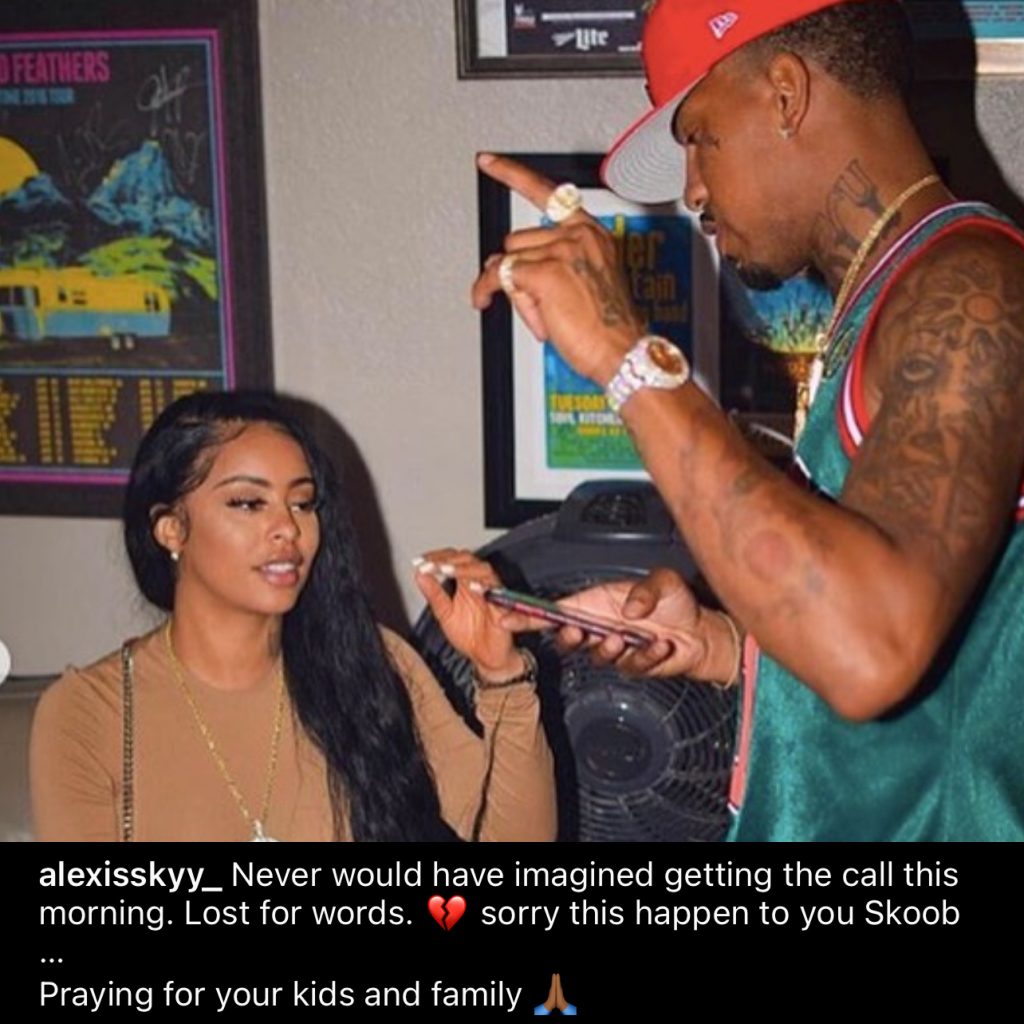 The rapper’s last tweet was after midnight. He tweeted, “Its toooooooo many 12 of for me tonight IM GOIN HOME… Yall move smoove outchea.”

Check out our interview with the rapper a few years ago, where he talked about the start of his career and the projects he was working on at the time.

The Baller Alert Family sends our condolences to Trouble and his family during this time.

Peachkyss is the Fashion Writer and Content Curator for Baller Alert, who keeps the reader up-to-date on the latest trends, the latest luxury brand collections, and how to "ball" on a budget.  Peachkyss has her Bachelors in Elementary Education with a concentration in Mathematics from Norfolk State University and Masters in Middle Grades Mathematics from Walden University.  Have a question about what your favorite celeb is wearing or fashion advice, email me at [email protected] "Style is a way to say who you are without having to speak."
@peachkyss
Previous Disneyland Paris Employee Ruins Couple’s Proposal, Snatches Ring [Video]
Next South Carolina Online Sting Operation Busts 11 Men Seeking Sex With Children 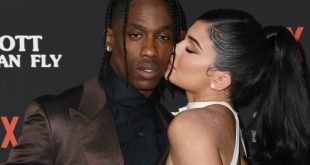 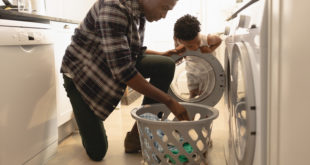 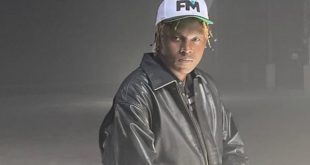