A judge in Florida has ruled that police officers can be considered victims even if they are using deadly force on someone.

In a 13-page decision, Judge Lori Rowe of the 1st District Court of Appeal and three other judges ruled police officers who get into violent incidents deserve the same privacy protections as crime victims. “That the officer acts in self-defense to that threat does not defeat the officers’ status as a crime victim,” Rowe said in her decision that was released Tuesday.

“And thus as a crime victim, such an officer has the right to keep confidential ‘information or records that could be used to locate or harass the victim or the victim’s family, or which could disclose confidential or privileged information on the victim.’”

The three-judge panel decision comes after a fight from the Florida Police Benevolent Association. The group supported two Tallahassee police officers after a Leon County judge ruled the victim privacy protections did not apply to law enforcement officers “acting in their official capacities.” One of the officers was involved in the fatal shooting of a Black transgender man last May, according to NBC News affiliate WFLA.

“Just because someone wears a badge doesn’t mean they can’t be a victim, doesn’t mean they aren’t,” said Danny Alvarez, the spokesperson for the Tampa Police Benevolent Association. The court’s decision will reportedly not block or affect investigations into police shootings. “Grand juries can still be called if there’s any suspicion of wrongdoing as well as internal affairs investigations,” Alvarez said. 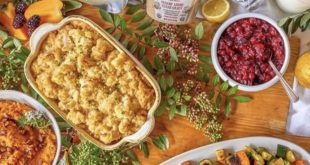 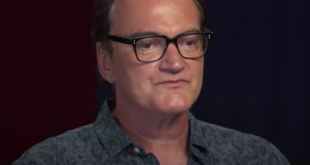 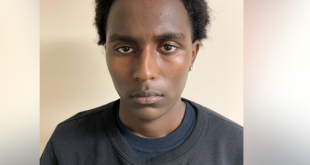