In this week’s episode of The Kardashians, fans get a closer look at the moment Travis Barker, 46, called Kris Jenner to ask for permission to marry her daughter Kourtney.

Kris stated that Travis had gone out of his way to ask the late Robert Kardashian Sr. for his blessing during an emotional phone chat with Kim before her Saturday Night Live debut.

“He asked for her hand in marriage, and I was like, literally, I want to cry now,” Kris said. “It was so sweet and so tender. And then he said he went to your dad’s grave and asked your dad [for permission], and I just lost it.”

She said, “It’s all happy; I just wish your dad was here to see it. I can hardly believe that it’s the first time that she’s getting married.”

Kim said jokingly, “That’s really crazy that she hasn’t been married before while I’ve had enough for all of us!”

Later in the show, Kourtney’s sisters couldn’t stop talking about how her ex-boyfriend, Scott Disick, would react to her imminent engagement.

“He’s gonna have a hard time, but … they can’t put their life on hold just to tiptoe around him,” Khloé told Ellen DeGeneres ahead of the episode.

“No, no, I don’t think so either,” DeGeneres responded. “I just think it’s gonna be [hard], especially because she said she didn’t want to get married.”

“That’s the part that I feel bad about,” Khloé said. “But I don’t know; you snooze, you lose.”

Kendall Jenner and Kylie Jenner also addressed the subject while going to Santa Barbara together for Kourtney’s surprise proposal.

“I know; it worries me sometimes because I just don’t know how stable he is right now,” Kendall noted. “I haven’t spoken to him on that sort of a level in a long time, so I don’t know where he’s at in his mental health.”

Kylie added, echoing her sister Khloé’s earlier sentiments, “Kourtney obviously has to continue to live her life and be happy.”

Hi All, my name is I’esha and I’ve been a writer for baller alert for 1 year and 2 months. I’m also a student and entrepreneur .
Previous Man Ordered To Write 25-Page Essay On Pulse Nightclub Massacre After Defacing New Florida Pride Mural
Next Mary J. Blige, Pepsi, and Live Nation Urban Announce Line-Up for “Strength of a Woman Summit” in Atlanta 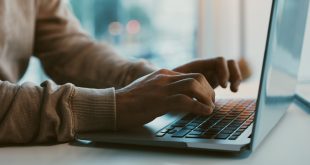 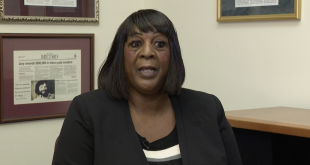 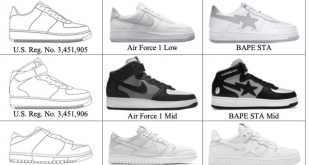