After a man was let on an airplane with two boxcutters, it raised the question– how? Now, the Transportation Security Admission is committing to additional training to avoid other safety risks.

TSA security checkpoint agents at Cincinnati/Northern Kentucky International Airport failed to follow protocol allowing a man to get on an airplane with box cutters in his carry-on luggage. The mishap and overlook caused an emergency landing.

In a statement released on Sunday, TSA agents confirmed that security checkups did not fully use the technology at their disposal, which would have alerted them of the box cutters.

The Frontier Airlines flight 1761 diverted to Atlanta to make an emergency stop, though it was on the way to Tampa, Florida.

The man has yet to be identified and approached the TSA on Friday evening. He did show his identification and temporary Ohio driver’s license. He had two backpacks and presented them to TSA and somehow got passed the checkpoint though the box cutters were described as “visible blades.”

“TSA has started an internal review of the incident by viewing CCTV, airport security checkpoint processes/operations and will continue to provide updates as they are available. TSA can confirm that blades are prohibited in the cabin, but allowed in checked luggage,” according to a statement on Saturday.

Due to the unexpected landing, all passengers were accommodated with overnight stays in Atlanta and were scheduled for a new flight on Saturday morning.

Hi, I am a recent graduate at Miami University '21 with a true passion for storytelling in entertainment and celebrities' stories! I love shopping and eating out with friends and family during my free time!
Previous Jay Leno Reportedly Being Treated for Severe Burns to Face After Car Catches Fire
Next Nike Enters The Metaverse with New .Swoosh Platform 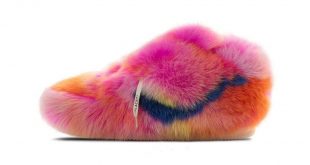 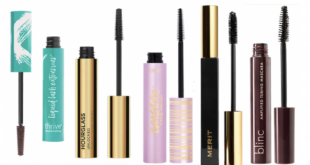 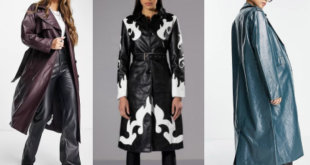