White nationalist Nick Fuentes found himself at the center of a food fight at a Los Angeles In-N-Out Burger on Friday night.

A video surfaced social media of the incident, which shows Fuentes throwing a cup of liquid across the fast food restaurant. The cup missed the intended target but showered a couple of diners in its path. In the video, you can see them turning around to face the Kanye West presidential campaign associate, with looks of shock on their faces.

Eyewitnesses told the TMZ that the whole thing started when a couple approached Fuentes and his friend while they were eating. The conversation escalated into an argument, and the couple threw ketchup-filled paper cups at Fuentes.

After being pelted with ketchup, Fuentes hurled the beverage at the couple as they turned to walk out.

Fuentes left the restaurant about five minutes later, and the police were not called.

Erin Boogie is a blogger for BallerAlert.com and producer/co-host of the weekly radio show In the Field Radio.
Previous Former Marine Arrested For Shooting 15-Year-Old Campaigning For Raphael Warnock
Next FedEx Contract Driver Arrested And Charged With Kidnapping And Murdering 7-Year-Old Texas Girl 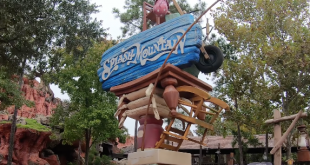 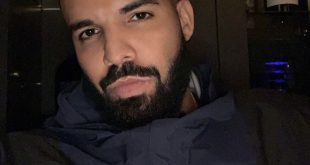 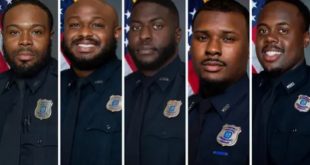