Authorities have concluded that the death of a Massachusetts woman, who died after an Arizona desert trip on her first date with a Phoenix police officer, was an accident.

Environmental heat exposure was determined to be the leading cause of her death.

Angela Tramonte, 31, had traveled from Boston to meet Dario Dizdar for the first time in July to go hiking at Camelback Mountain in Phoenix.

According to reports, temperatures had reached 104 degrees.

Tramonte had been communicating with Dizdar, a 14-year veteran of the Phoenix Police Department, over the internet for months before coming out to see him. According to local news agencies, the two exchanged private messages on Instagram about her planned trip.

Dizdar allegedly told police that he was Tramonte’s “boyfriend” and that she became overheated halfway up the 2,706-foot peak’s route, so she decided to turn back. According to Phoenix fire officials, the off-duty cop decided to press on and planned to meet Tramonte back at the parking lot afterward, but she never arrived.

“The witness also told officers, during the hike, Ms. Tramonte decided to head back down the trail and asked him to continue to the top to take pictures so that she could share them on social media,” police said in a statement.

After Dizdar made a call to 911, police found her body roughly four hours later.

Tramonte’s family and friends suspected foul play because neither Dizdar nor Tramonte had brought water with them on the walk.

The Phoenix Police Department stated that the investigation would not be treated as a criminal matter. 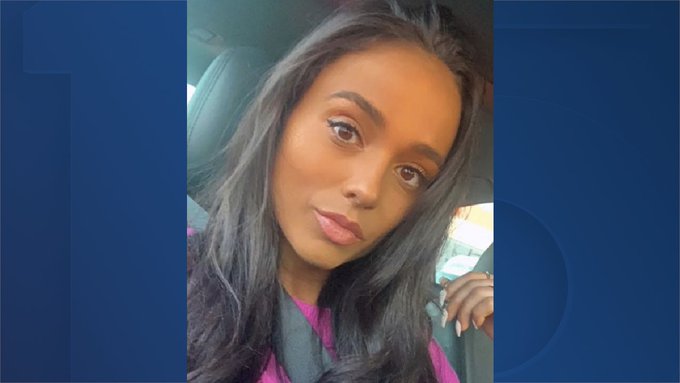 Rally Organizers Say They Participated in “Dozens” of Planned Briefings With GOP Lawmakers Prior to the Jan. 6 Capitol Riot

Original Nightmare on Elm Street House Up for Sale for $3.2 Million

The original Nightmare on Elm Street house is up for sale. Located on 1428 N. …